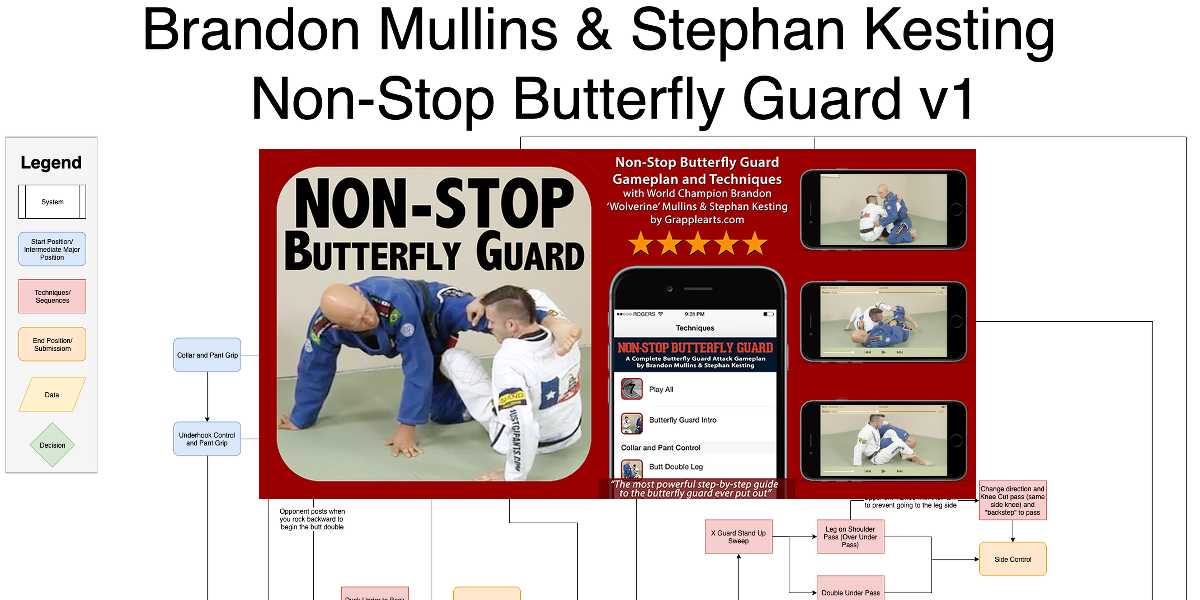 An oldie but a goodie. If you have been in the BJJ scene for the past decade, you will have seen one of Stephan Kesting’s youtube videos before. He has been releasing BJJ instructionals for yonks and for this particular one he has teamed up with Brandon Mullins (2x World No-Gi Champion) to produce a 2 hour-ish long instructional on an attacking system from butterfly guard. It’s different from how Adam Wardzinski plays butterfly guard, with Brandon preferring to set up most of his offence from the “Butt Double Leg” and utilising follow up moves depending on how the opponent reacts from there.

I actually discovered this flowchart hidden away in one of my folders on my computer, I had made it a couple years ago. When I had watched it, it really helped me with options from butterfly guard and chaining attacks off it. I’ve reformatted it such that it matches the same formatting as the previous flowcharts. Hopefully this provides others who have also purchased this instructional a useful way to visualise what Brandon trying to convey, learning a few moves that can be chained together into a rentless attacking system.

A physical poster of the flowchart can be purchased from Zazzle through this link: here. All purchases through Zazzle provides the website with a small donation to help with hosting costs. Of course you’re also welcome to download and print the flowcharts through any other means as well. 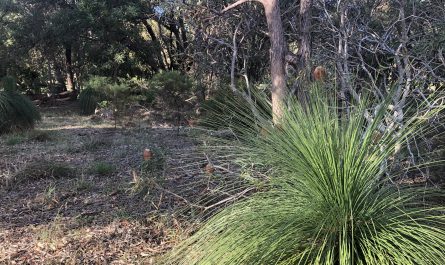 Some Australian bush in the park seen from one of my runs.

I hate running. Coronavirus and how I stopped worrying and learned to love the run. 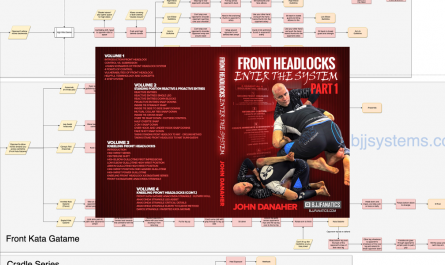 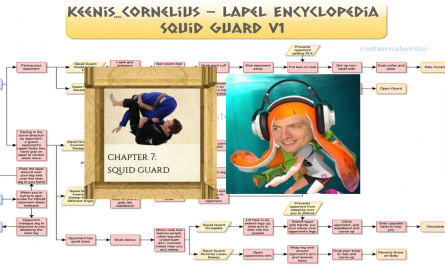