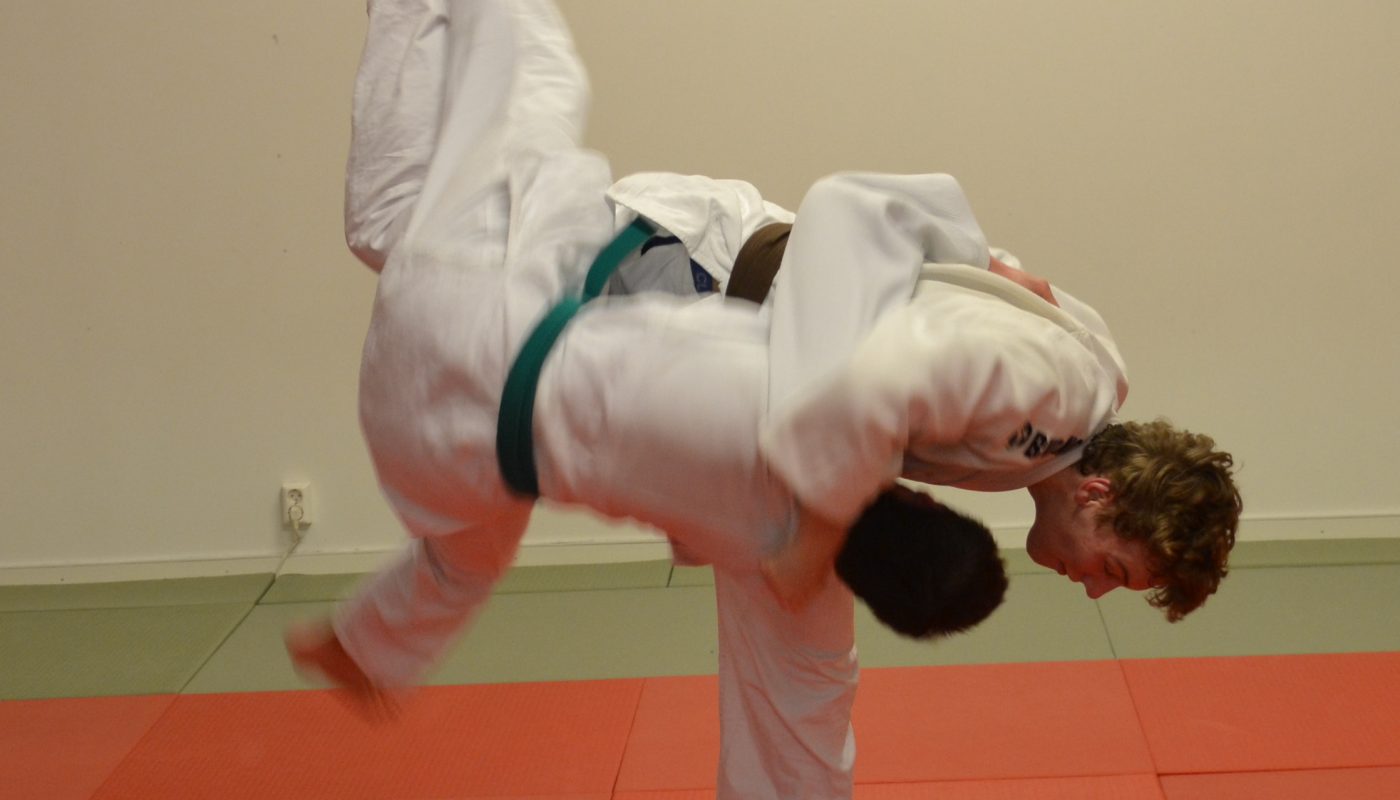 In anticipation of Danaher’s new instructional series “Feet to Floor” about takedowns for BJJ, the BJJ Fanatics team have released a promotional video where John talks about what he believes are the key selection criteria when determining what a good takedown for BJJ is.

The video is over 40 minutes long and I have summarised the key points below:

So definitely an interesting instructional. I might give it a look, but I have been already been training judo separately for 2 year already. 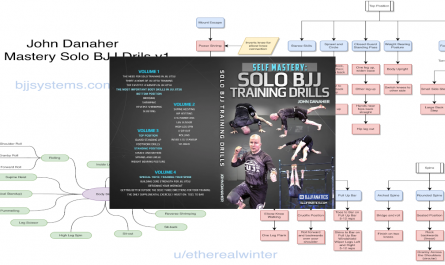 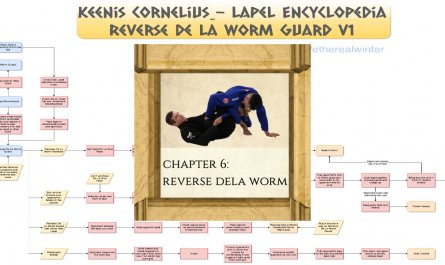