A physical poster of the flowchart can be purchased from Zazzle through this link: here. All purchases through Zazzle provides the website with a small donation to help with hosting costs. Of course you’re also welcome to download and print the flowcharts through any other means as well.

Below are my personal notes for John Danaher’s Half Guard Instructional. This should be used in conjunction with the flowchart.

General Introduction to Bottom Half Guard 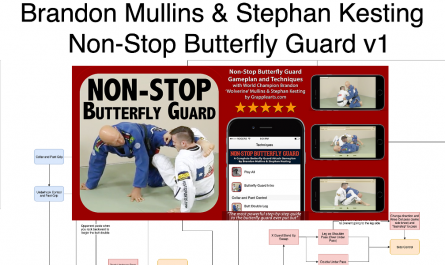 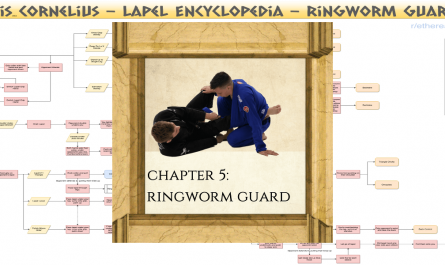